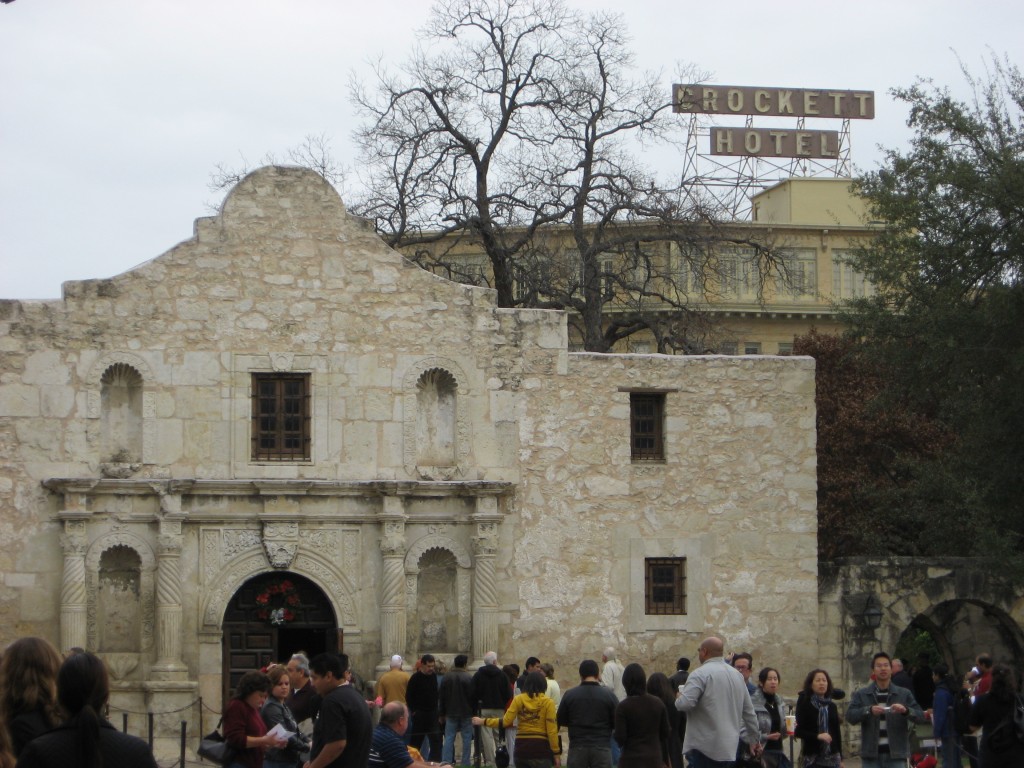 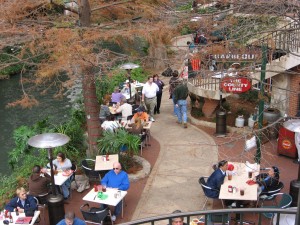 A Hub of Activity: The San Antonio Riverwalk is a wonderful place to sightsee and relax.

Why would you want to? Remembering a previous trip to Texas brings up images of finger lickin’ good barbecues, hundreds of fascinating historical sites, foot stomping cowboy boots, and learning how to say “Y’all”.

Texas is much more than old western movies and rolling tumbleweeds. Not that there aren’t any rolling tumbleweeds and cacti but it’s diversified landscape is remarkable with its wide open spaces, rugged desert and its picturesque coastline along the Gulf of Mexico stretching over 600 miles.

The name ‘Texas’ comes from the Indian word ‘Tejas’ which means ‘friend’ and it certainly describes the super friendly people we met while touring the Lone Star State of Texas. The mix of English and Spanish being spoken is fascinating and it won’t matter where you go everyone is friendly and helpful. 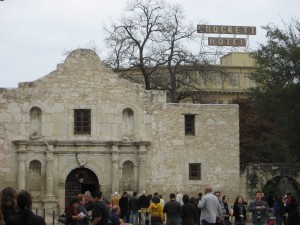 For over 100 years Texas was part of the Spanish empire and Mexico which explains the influence of Spanish architecture, food and special fiestas. It entered statehood in 1845 but not without many battles such as the defeat of the Alamo Mission but had almost 10 years of being an independent republic before becoming part of the United States.

Today it is the 2nd largest state in America extending itself over 1,240 km from east to west and for 1,290 km from north to south.

Each major city offers its visitors something memorable whether its San Antonio’s Riverwalk and the site of the Alamo Mission or Austin’s State Capital Building and the Lyndon Baines Johnson Library and Museum.

All of these attractions are free to the public so save a few hours for each location ~ and bring your camera! There are lots of photo opportunities and don’t forget to leave a donation if they ask for one. It’s well worth it.

The largest city in Texas is Houston with a population of over 2 million. Even though it’s a big city, it is easy to get around and there is an abundance of attractions so put it on your list of places to visit while you are in Texas.

Dallas advertises itself as a mecca for shoppers and is proud of Highland Park Village, America’s oldest shopping center.

The light rail system (DART) makes it extremely easy to get around and see everything Dallas has to offer.

Deep-sea fishing is popular off Galveston Island and the Lone Star Flight Museum and Texas Hall of Fame in Galveston is extremely interesting.

Texas – special events for everyone!

Each month there are special events happening all over Texas including livestock shows, Mardi Gras, Land of Leather Days, Barbecue Festivals, Polka Festivals and even an old fashioned “Shivaree”.  It won’t matter what time of the year you visit there is always something remarkable to see or do.

Texas and food – go together

It’s all about the food – and who can blame them? You haven’t had a true barbecue until you’ve had one Texas style. Just thinking about it brings up memories of hickory smoked aromas wafting through the air tantalizing us as we attempted to walk past any number of barbecue restaurants.

My mouth remembers the sweet taste of the rich sauce that generously coated the feast of ribs overflowing my plate. It isn’t possible to leave the restaurant hungry ~ there’s just so much food! 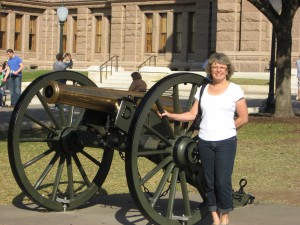 I am enjoying Texas – The Lone Star State

While trying to avoid a torrential downpour we waited in the garden centre of the Home Depot in Humble Texas. After learning we were from Canada, the smiling young clerk did her best to teach us to say “Y’all”. “You can’t leave Texas until you can say it” she said. We practiced it over and over to her enjoyment and satisfaction and when the rains quit she was proud of our accomplishment. There is no denying their welcoming statement is friendly and inviting but it does take practice.  Give it a try ~ “Howdy Y’all”.

For more infomation on Texas?  Check out these sites: 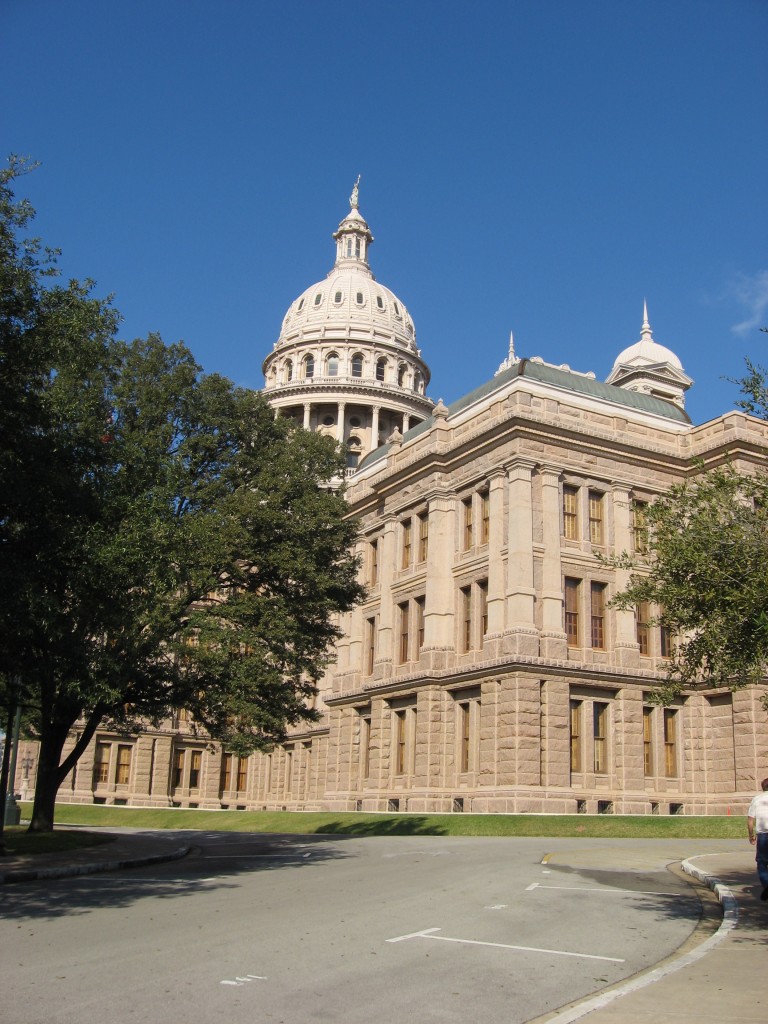 Why Scrivener is the best writer’s tool!

How to buy travel insurance!

Top Five Reasons Why You Should Go Fly Fishing in Baja

Welcome to Write for Travel where we share our travel stories, adventures and dreams along with resources on travel writing.